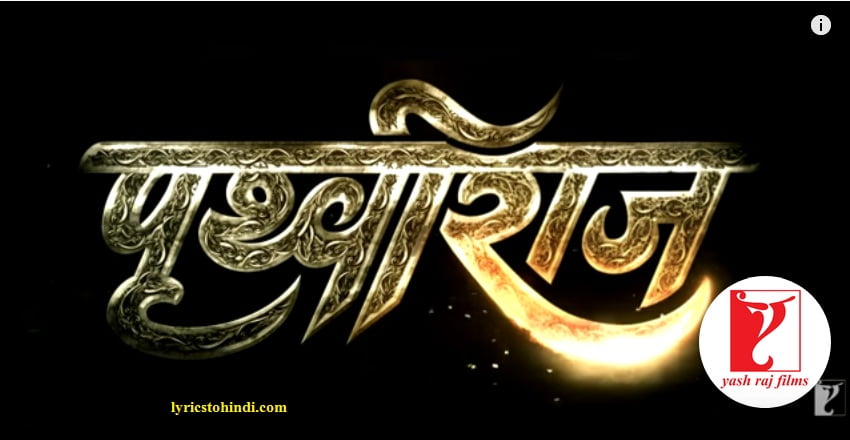 Prithviraj movie is an upcoming 2020 indian movie film directed by Chandraprakash Dwivedi and produced by Aditya Chopra .It is about the life of the Chahamana king Prithviraj Chauhan and stars Akshay Kumar in the lead role of Chauhan, while Manushi Chhillar plays his wife Sanyogita….

Posted in All Movies